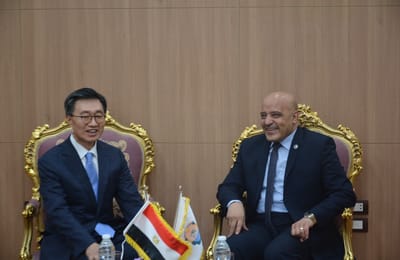 Prof. Ayman Othman welcomed the Korean delegation, and emphasized the deep relationship between Aswan University and Korean universities, through the student exchange of the Korean Language Department at the Faculty of Alsun_ Aswan University, Academic staff, and academic exchange through scientific and research missions between the two parties.

For his part, Aswan University President added that this twinning between the two sides to discuss ways of cooperation helps to find job opportunities for graduates from the Korean Language Department of Aswan University in various cultural, engineering, industrial, commercial, and tourism fields, and this aims to open new avenues for fruitful and constructive cooperation between the two sides.

Mr. Yoon Yewa Chul referred to the warm reception from the Aswan University President, and the meeting witnessed a discussion of many aspects of joint cooperation in all fields with Gwangju, which is the sixth-largest city in South Korea, with a population of 1.5 million people, explaining that it is also considered a modern economic city. and has unique tourism potentials, as well as important industrial capabilities, especially in the field of home air appliances, casting, cars, photonics, renewable energy, artificial intelligence, medical industry, and other industries.

At the end of the meeting, the Aswan University’s president and the Mayor of Gwangju exchanged souvenirs in appreciation of the strong cooperation relations between the two sides. 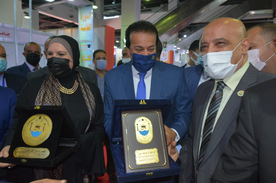 Aswan University participates in the Educational exhibition of Akhbar El-Yom

Urgent:Media Statement of the Supreme Council of Universities in 7\5\2020 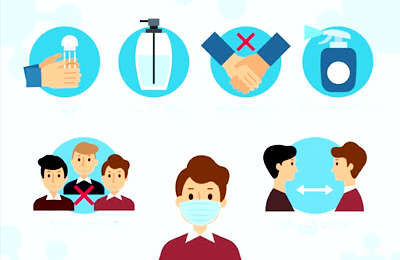