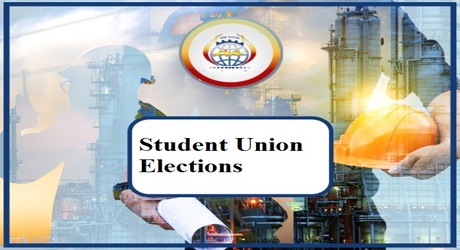 1-To be of Egyptian Arab Republic nationality.

2-To be of good character and reputation.

3-He must be a first-year student who has not failed more than two courses he enrolled in last year.

4-He must have documented student activity in the field of the committee for which he is nominated, and students from the preparatory stage are excluded.

5-He must not have previously faced disciplinary action.

6-He must not have previously received a criminal sentence or been convicted of a crime against honor.

7-You must not be a member of any terrorist organization or group.

Committees of the Student Union:

-For one batch, two members are elected to each federation committee.

-Each of the federation’s committees elects a (secretary – assistant secretary) from among its members at the level of academic teams.

-Elections for (president – vice president) of the University Student Union are held among the presidents and vice presidents of the student unions in the faculties, with positions not being duplicated. 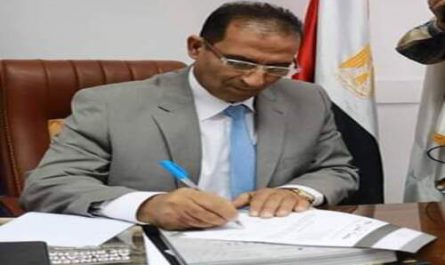